53-year-old Pamela Anderson announced she secretly married her bodyguard, a bodybuilder and fellow Canadian, Dan Hayhurst, in an intimate ceremony on the grounds of her home on Vancouver Island, British Columbia on Christmas Eve,

The marriage marks the fifth marriage and ninth wedding ceremony in 25 years for Pamela. The actress was previously married to four different men, including first ex-husband Tommy Lee, with whom she shares two sons, Brandon Thomas Lee, 24, and Dylan Jagger Lee, 23. Pamela wore a cream-colored, scrunched cap-sleeve gown with a cathedral-style veil and dark Hunter rain boots, as seen in photos posted by The Daily Mail, which first reported the wedding news. 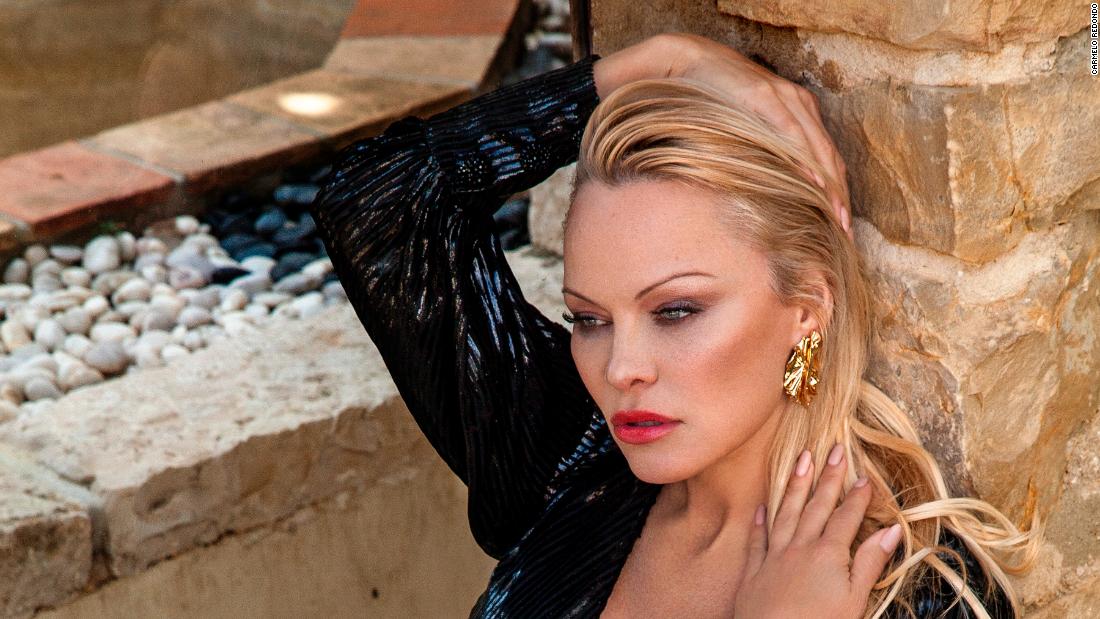